The Architecture of Transgression AD 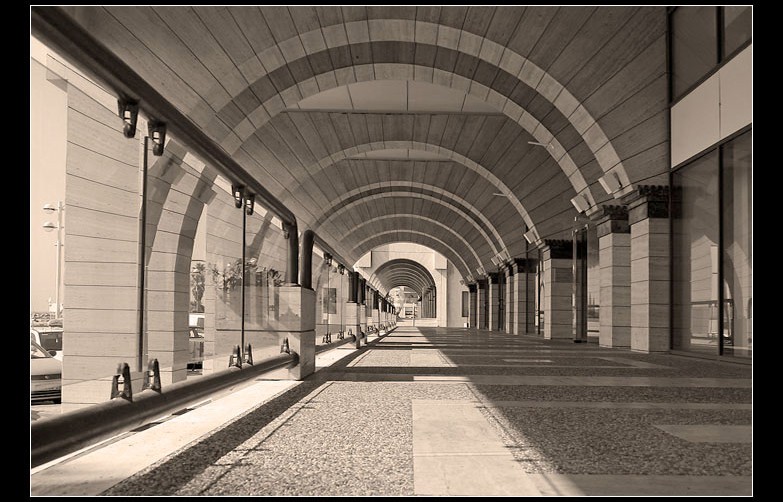 We are in the second decade of the 21st century and, as with most things, the distinction between digital and analogue has become tired and inappropriate. This is also true in the world of architectural drawing, which paradoxically is enjoying a renaissance supported by the graphic dexterity of the computer. This new fecundity has produced a contemporary glut of stunning architectural drawings and representations that could rival the most recent outpouring of architectural vision in the 1960s, 1970s and 1980s. Indeed, there is much to learn by comparing the then and the now. The contemporary drawing is often about its ability to describe the change, fluctuations and mutability of architecture in relation to the virtual/real 21st-century continuum of architectural space. Times have changed, and the status of the architectural drawing must change with them. This reassessment is well overdue, and this edition of AD will be the catalyst for such re-examination.

Note: This is not an offering for sale

Living at the Nest